Ice caps are melting and some of the most beautiful and remote environments in the world are shrinking. In the era of climate change, Alastair Firkin and Helen Myall’s work is more necessary and timely than ever. Captured across five trips to the polar regions between 2006 and 2016, these photographs are a time capsule of the deterioration of one of nature’s most stunning phenomena — both a feat in nature photography, and a comment on the changing face of our world.

Helen Myall and Alastair Firkin have been travelling together for over 30 years. These images are drawn from five trips to the polar regions between 2006 and 2016. This is their third exhibition at Le Petit Patissier. 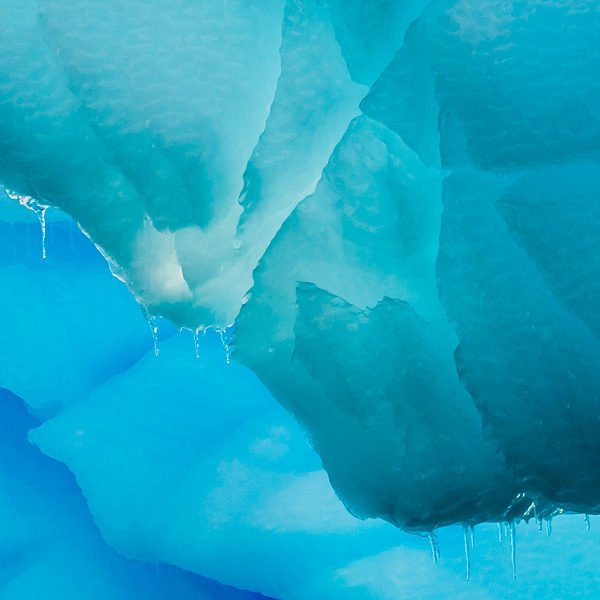