Murder, mayhem, hardship and illness underpinned the jubilation of the gold rush era in Ballarat and, according to local history, has made it Australia’s most haunted city. Photographer Bernadette Keys explores this idea in Spook, an exhibition comprising images of a sole female protagonist inhabiting vandalised buildings throughout Ballarat. Is she a young girl caught up in vandalism, or a fashion model — or something else entirely otherworldly? Drawing lines between the actual and the hyperreal, Keys’ exhibition blurs the lines between two worlds.

Bernadette Keys is an artist working with photography, sound, film and installation, whose work has been exhibited in Australia, New York, Berlin, Austria and Shanghai. She has been a finalist in major photographic prizes and was the first artist to use SMS syntax as artwork titles. 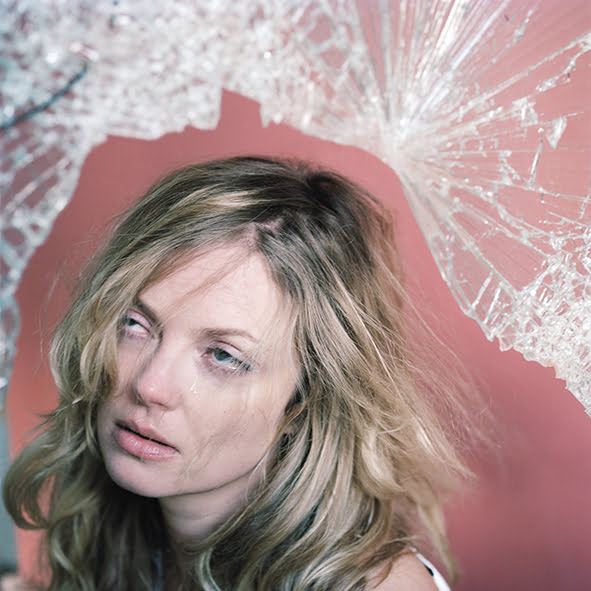