Still Life is a new body of work from internationally acclaimed photographer Hugh Stewart, exploring the relationship between everyday objects, nature and iconography. Stewart has worked for Rolling Stone, i-D, Conde Nast, Vogue and Chanel, among many others, and has photographed some of the world’s biggest stars, including Jude Law, Nicole Kidman, George Clooney, Cate Blanchett and Leonardo DiCaprio.

Born in New Zealand, Hugh Stewart picked up a camera in the early 1980s and started taking portraits of his friends. Since his first assignment for Vogue in Australia, he has built a career that has seen him work for the likes of i-D, Vanity Fair and Rolling Stone, and photographed faces including Jude Law, Clint Eastwood, Nicole Kidman and Cate Blanchett. His photographs have been hung in the National Portrait Gallery in London and in Canberra. 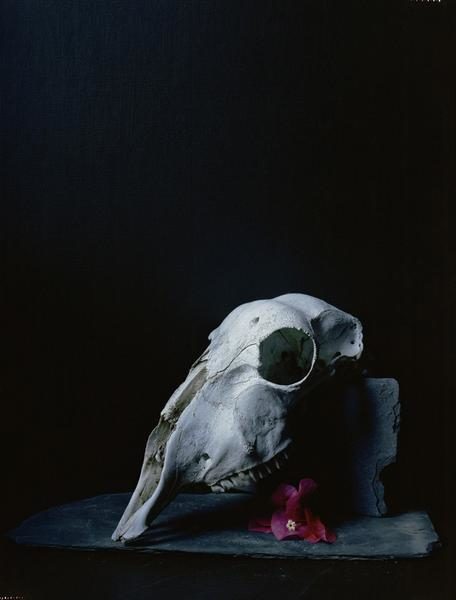