Curated by Aaron Bradbrook, Rearranging Boundaries brings together leading documentary photographers and visual activists from some of the most reported and scrutinised upon regions of the globe to showcase and counteract underreported and often misrepresented depictions of their homelands. Each photographer in the exhibition narrates a nuanced alternative to mainstream media generalisations. The narrative is one of war to gender oppression to migration and the rearranging of psychological, physical and enforced boundaries of their societies. Featuring the work of Zanele Muholi (South Africa), Tanya Habjouqa (Jordan/US), Abbas Kowsari (Iran), Wei Leng Tay (Singapore) and Remissa Mak (Cambodia), the exhibition exemplifies humanity’s ability to recognise and adapt to the constraints of new situations, fight tirelessly for change and embrace life, but never forget where they came from.

Aaron Bradbrook is a Melbourne-based photographer and curator who received his BA in photography and journalism from Edith Cowan University. He is currently completing his MA in Development Studies at the University of Melbourne. Bradbrook’s work has been exhibited and won awards around Australia.

Meet curator Aaron Bradbrook as he discusses Rearranging Boundaries, his curated exhibition at BIFB bringing together leading documentary photographers and visual activists from some of the most reported-upon and scrutinised regions of the globe. With work from Iran, China, Jordan and beyond, hear more about the process behind this stunning, revealing exhibition. 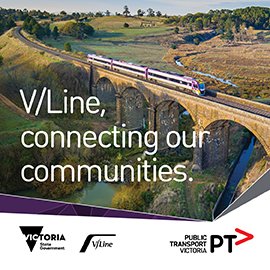