For the last five years, Melbourne has been named the world’s most liveable city by The Economist. 2 sq.km celebrates Victoria’s capital by capturing the people, architecture and streetscapes that make up two square kilometres in the CBD and the outer suburban fringe. From black and white film to digital colour prints, Melbourne’s diversity is showcased in this series, which also aims to promote dialogue around what really makes a city liveable.

For 35 years, published writer and photographer Russell Williamson has been driven by a fascination with the world around him, and its people and places. 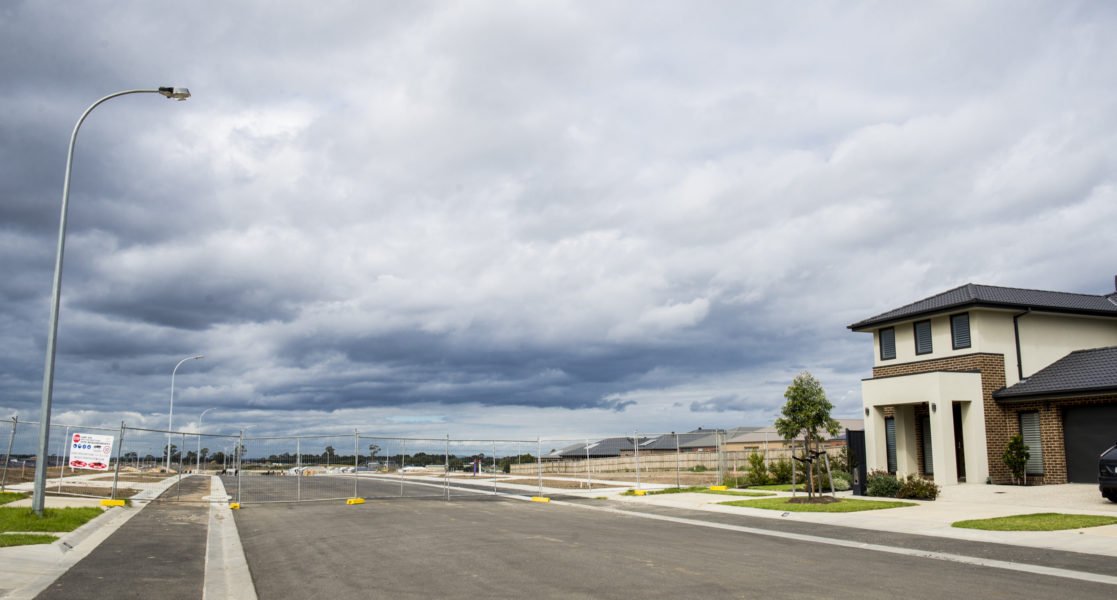