Portfolio reviews gives budding and/or established fine arts photographers a chance to have their portfolios reviewed by respected international and national photographic and art world experts. This is a wonderful opportunity for photographers and photo media artists, from entry level through to established, to gain valuable feedback and constructive critique on their portfolio of work.

We are offering fifteen-minute face-to-face reviews with (4) four reviewers from our selection of industry experts, who will provide you with indispensable insight and advice.

Please find below our reputed Reviewers.

Click on the picture to read more about the reviewer and pick your desired reviewers .

You will be given a chance to select 6 (six) of your preferred reviewers later.

*Please note, we will do our best to accommodate your preferences for reviewers, however this is not guaranteed. 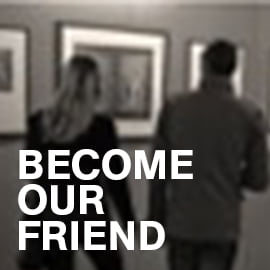 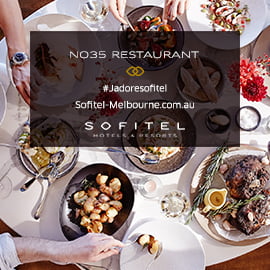